Interesting (well, at least for those interested in the minuate of 8-bit computer themed periodicals of the early 90s) - the accompanying disk has gone back to the old text-based menus rather than the weird GUI-lite beast they were using. Having to use the joystick (or cursor keys to move the pointer, or mouse) was very clunky, and this kind of menu feels a lot more appropriate for the system as a whole. 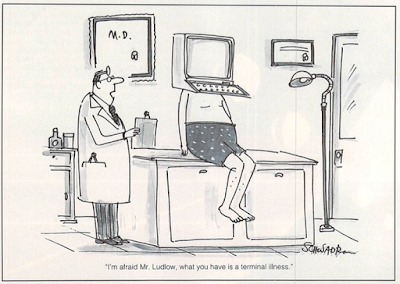 Onward! If not upward.

Having dabbled with oddly primitive sprites, Yanney returns to uninspired character graphics. A simplistic "Kaboom!" like game, stop the acid rain from hitting the plants. Made a little less trivial by having two umbrellas that move in unison towards or away from the center of the screen. Rating:2/5


A kind of cute 128 BASIC spelling game. Kind of a novel approach to the usual "without speech synthesis, how do you tell a kid what to spell without showing them the damn word"- it shows you a typo'd version, and you have to give back the corrected one. Rating:3/5
A pleasant enough, few-frills little port of "Concentration" for 1 or 2 players, flip cards that match. I'm glad he made custom character graphics for it. Rating:3/5
Nice looking but exceedingly nerdy strategy game for two players. Feels like Archon minus the fun parts, or maybe Magic the Gathering meets Checkers. Put down tiles of various mythological beasts (represent by abstract ornamental letters) and slightly different attacking strengths and weaknesses, and try to vanquish your opponents'. It's a disk-only bonus, and one problem with that is all the documentation is in a text file you have to scroll through - a real drawback to a game as complicated as this one. (Not helping is the paragraphs on paragraphs of backstory, blah blah blah two armies decide to settle the war with a game, that game gets passed down to the people blah blah) The truly dreadful rendition of "Musical Popcorn" on the title screen is making me feel less guilty about not looking more into this one. Tentative Rating:3/5